The first "Regain tester" produced in Italy and designed by Branca Idealair, dates back to 1925 representing still now the symbol of the company; the evolution of the system develops continuosuly until there is a huge spread in the market between 1945 to 1965. 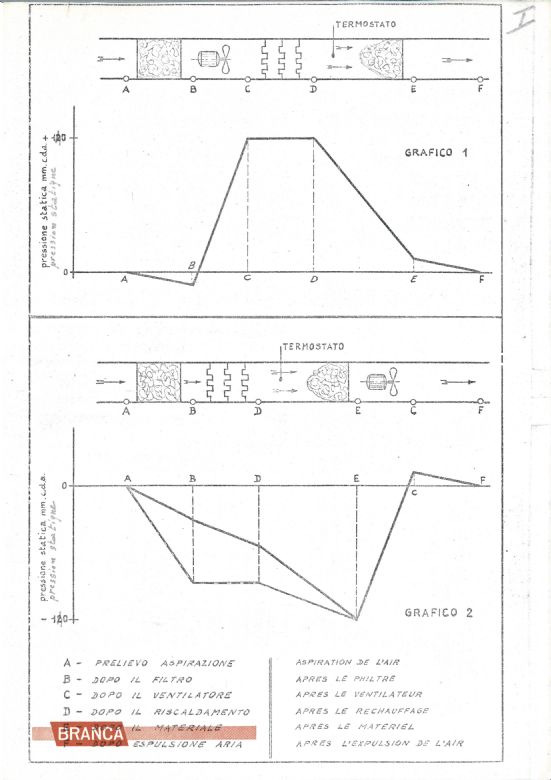 In the early '70s, the company introduces in the market the first model of REGAIN TESTER model "A" and "C", where the hot air flow generated across negative pressure, obtains optimal results with exceptionally rapid drying instead of traditional models.

The greatest benefits of Branca regain tester are given by the action of water vapor evaporation from the hearth of the fiber without damaging it as shown in the comparative tests made by Mr. M. Denis (Directeur de la S.A. Les Conditionnements Publics Verviètois) and by Mr L. Rousseau (Directeur du Centre de Recherches et de Controle Lainier Chimique de Verviers [Celac]), thus the yarns made of dried wool fibers don't change their properties during the dyeing process compared to the fiber dried with traditional models, which presented alterations on the outer shape of the fibers under the analyses with microscope. 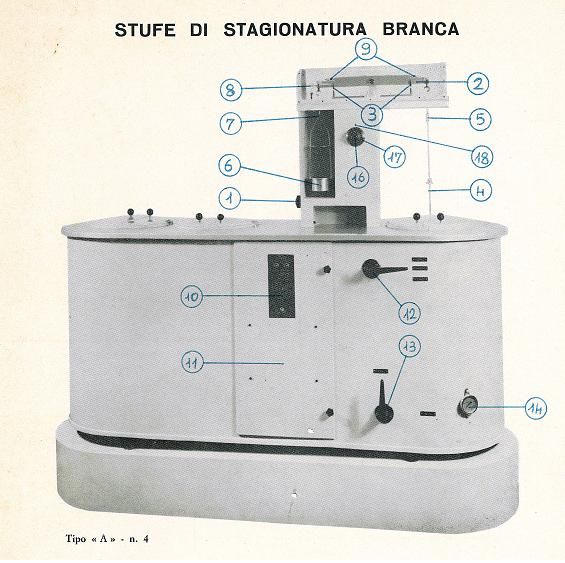 At the end of the 70s, the Regain tester equipped with a mechanical balance is replaced in the 80s with electronic scales of well known brands like Mettler Toledo, Sartorius, Sauter, etc.; in the year 1985, adopting the serial output of the scale, the instrument is designed with the auto - process of successive weighings through MS-DOS programming language which allows other functions as the print out of the test report and the parameter settings before the beginning of the test. 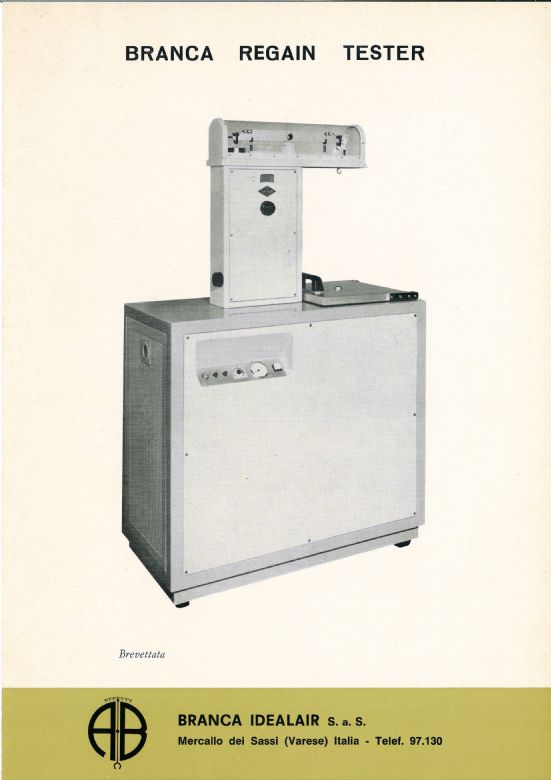 The main feature of the new Regain Tester (2012)is represented from the opening panel of the testing chamber consisting of a flap in the upper side of the instrument used to place properly the basket on the suction air flow and able to correct initial settings like  the mass by adding or removing the material maintaining the basket in the first position.

The current version of the chamber, location of the sample basket, is actually based on a bell sealed area, with an opening flap, in which all four side walls are at constant temperature and at the same value just avoiding all flotation errors (as for example the buoyancy effects) due to the convective air motions that may influence the precise weighing and denying any friction contact on the borders of internal spaces that could change the weighing results even when the material in the basket is not perfectly distributed; the scale is located under the chamber and its position assures a temperature not influenced by the hot air inside the chamber. Even when the test is performed the movement of the air operates under negative pressure without infulencing the scale.